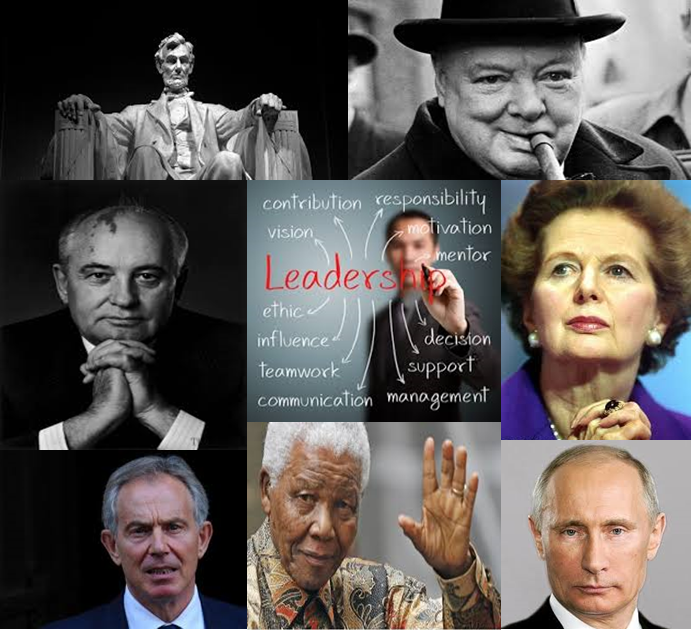 Why does there appear to be a fashionable bias toward strong leaders versus effective leaders? What about leaders that appear weak according to conventional wisdom, but are effective and contribute in far more significant ways? Perhaps they are more likely to be consultative with colleagues and work for the betterment of her/his team, constituents, society or whomever s/he is accountable to.

Oxford Professor Emeritus of Politics, Archie Brown and author of The Myth of the Strong Leader analyzes the record and performance of world leaders from the 20th century from across the globe, and makes a strong case that the notion of a seemingly strong leader is a myth, and that true strength is not what it often appears to be at the surface. The allegedly weak leader, who consults with colleagues and moves with caution in her/his assessment often yields greater success. He explores the apparent strength and performance of a broad range of leaders from Lincoln (the only pre 20th century in the book) to Churchill, Thatcher, Blair, De Gaulle, FDR, LBJ, Stalin, Gorbachev, Putin, Kohl, FW de Klerk and Mandela, just to name a few.

While his examples and conclusions are from the political realm, assuming you buy into his thesis, I would argue that in the context of leadership there is much to glean from these insights, as they relate to our own perceptions of leaders and CEOs in the business or other realms.